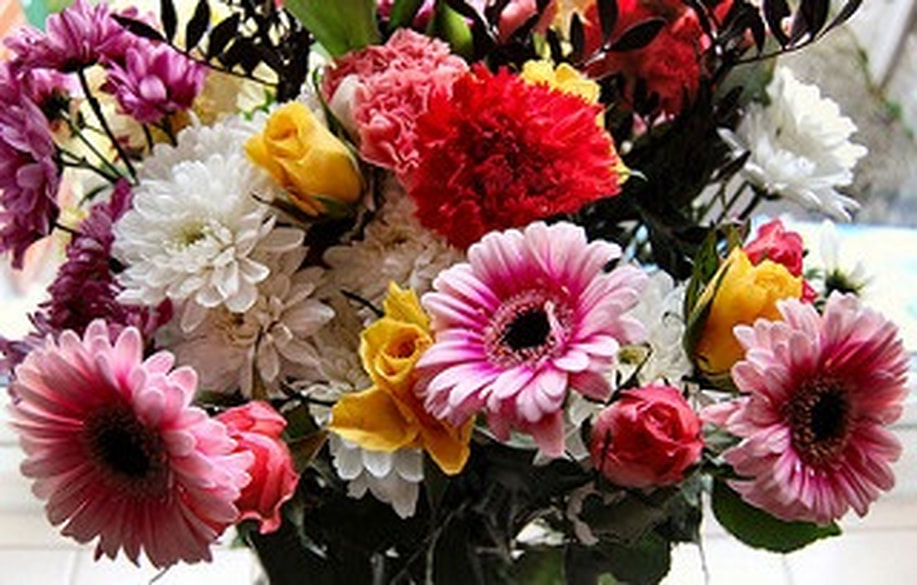 People have used plants medicinally for centuries, but the recognition of gardening as a therapeutic activity for mentally or physically ill people occurred only in the early 1900s. WNF&GA played an important role in spreading the word of this new rehabilitation approach.

A September 1925 article in the WNF&GA national magazine described the work of Miss Elizabeth Hall, a graduate of Radcliffe College and the Pennsylvania School of Horticulture for Women, in the Occupational Therapy department at the Pennsylvania Hospital for Nervous and Mental Diseases. The Saturday Evening Post of October 27, 1927, carried an article discussing the increasing number of job opportunities for women in various areas of horticulture, with horticultural therapy prominently noted.

In the 1950s, a member of the Birmingham (MI) Branch became a key figure in advancing this intriguing but relatively unknown field. A Detroit native, Alice Wessels Burlingame graduated from the University of Michigan with a degree in psychiatric social work and studied horticulture and landscape architecture at Michigan State University. She returned to University Hospital in Ann Arbor for additional training, and conducted a nine-year study of HT practices with deaf, blind, and geriatric patients. In 1951 she also created and led a HT program at Clinton Valley Center (formerly Eastern Michigan Asylum), with members from her Branch volunteering to work with patients. The program proved successful and as word spread, Alice instituted training and informational workshops for potential new volunteers, tapping the knowledge of medical doctors, horticulture professionals, and experienced HT volunteers.

Alice spearheaded the Michigan Division’s programs in HT, which gained recognition across the country. The first mention of a HT committee at the National level is in 1958. In 1960, the publication of Therapy through Horticulture, which Alice co-authored, marked the start of horticultural therapy being recognized and accepted as a profession. She received the WNF&GA’s Citation of Recognition in 1975, and in 1984 WNF&GA established the Alice Wessels Burlingame Scholarship to encourage further study in the field.

"For some reason that scientists have never been able to account for, women are, as the world knows, better able to care for growing things than men. Fruits, trees, and flowers as well as children and all other growing things thrive best under the delicate care of a woman. Can it not therefore be taken for fact that, by her sympathy, understanding and interest, woman is best suited to arouse the interest in things of the mentally ailing or the nervously ill and thereby restore them to normalcy."
​
From WNF&GA magazine article on horticultural therapy, September 1925