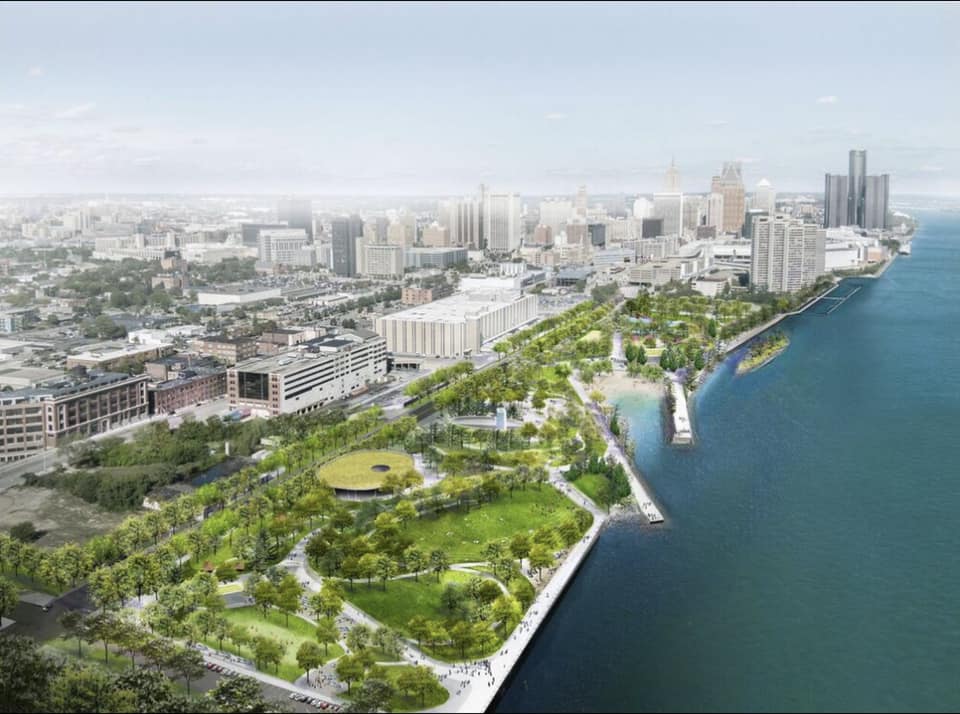 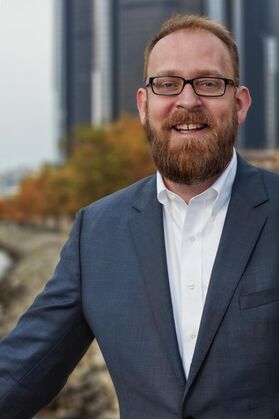 ​In 2003, the non-profit public/private Detroit Riverfront Conservatory was formed to developing public access to Detroit's riverfront. Plans were made for five and a half miles of parks and walkways spanning from "Bridge to Bridge" from Belle Isle Bridge to Ambassador Bridge. A walkable green space would provide the citizens of Detroit with a valuable recreational resource. At the same time, it would attract economic growth.

Work was soon started on Detroit's east riverfront. By 2018, 85% of the three mile riverwalk, from Hart Plaza to Gabriel Richard Park, was completed. Over three million people visit each year to walk, bike and enjoy activities on the river. New housing and other developments have been sprouting up. The final link will soon be done when work is finished on the Uniroyal site, west of Belle Isle.