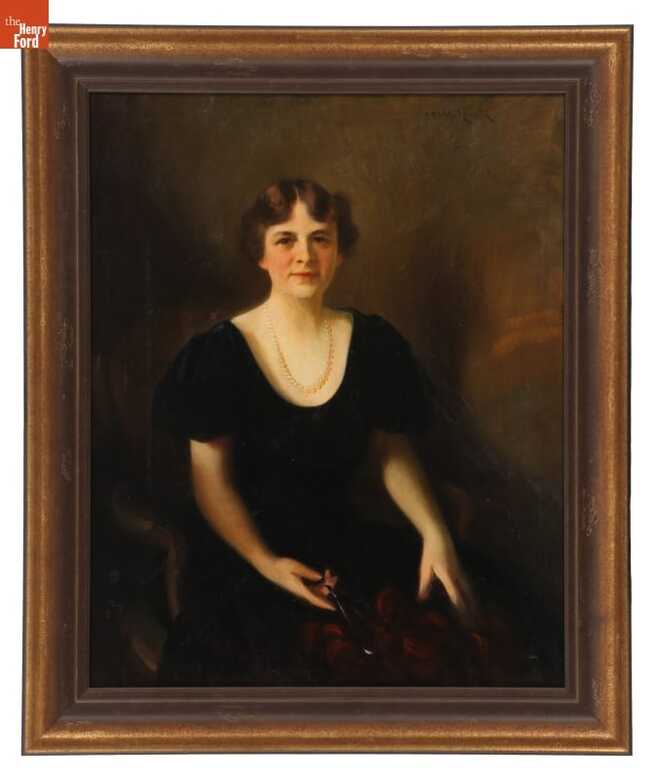 ​
In 1938, automobile pioneer Henry Ford was quoted as saying, “The greatest day of my life was the day I married Mrs. Ford.” From their first meeting at a New Year’s Eve dance, Clara Bryant Ford was indeed her husband’s “great believer.” Clara brought common sense, a charitable spirit, energy and enthusiasm to Henry’s many pursuits and her own extensive activities.

The eldest of 12 born to a farming family, Clara had a lifelong passion for gardening. She helped found the Dearborn Garden Club in 1914, serving as its first president, and served on the boards of more than 30 other local, state, and national garden-related groups. The magnificent grounds of the Ford’s 1,300-acre estate, Fair Lane, featured extensive gardens, including a five-acre rose garden that boasted 10,000 plants of 350 varieties. Clara worked closely with Jens Jensen, the famous prairie style landscape architect, and other notable horticulturalists, to lay out the grounds.

A subscriber to Home Acres, the magazine of the Woman’s National Farm & Garden Association, Clara was also a devotee of Mrs. Louisa King’s books and speeches. Following a King lecture in Detroit in 1926, Clara approached Louisa to accept a packet of pink poppy seeds. It was the beginning of a friendship that would lead to Clara becoming the fifth national president of WNF&GA in 1927, a seven-year tenure that would set the organization on the path it still follows today.

Clara and Henry hosted many events for WNF&GA, including the 1930 National meeting, where attendees had the thrill of a private visit to one of Henry’s most unique projects – Greenfield Village, a collection of historic buildings and artifacts. In June 1939, Clara hosted a F&G luncheon in what was then the Clinton Inn (now Eagle Tavern), an 1831 building that Henry had had moved to the Village from Clinton, Michigan. In January 2014, the Ann Arbor Branch hosted the Michigan Division Centennial Founders Day luncheon in that same room.

Poor health necessitated Clara’s resignation as president in 1934, but her remarkable legacy had already been established: significant gains in marketing the Association; the growth of the Michigan Division and establishment of the Capitol Division; the Association logo; new scholarships and partnerships; and the reinforcement of our abiding mission to improve women’s lives through education and empowerment.

Clara Ford outlived her beloved Henry by about three years, dying in September 1950 at the age of 84. After leaving the Farm & Garden presidency, she later admitted it had taken her some time to fully understand WNF&GA but said, “[L]ooking back over the years, I may truly say that I care more for this organization than any other for which I have worked.” 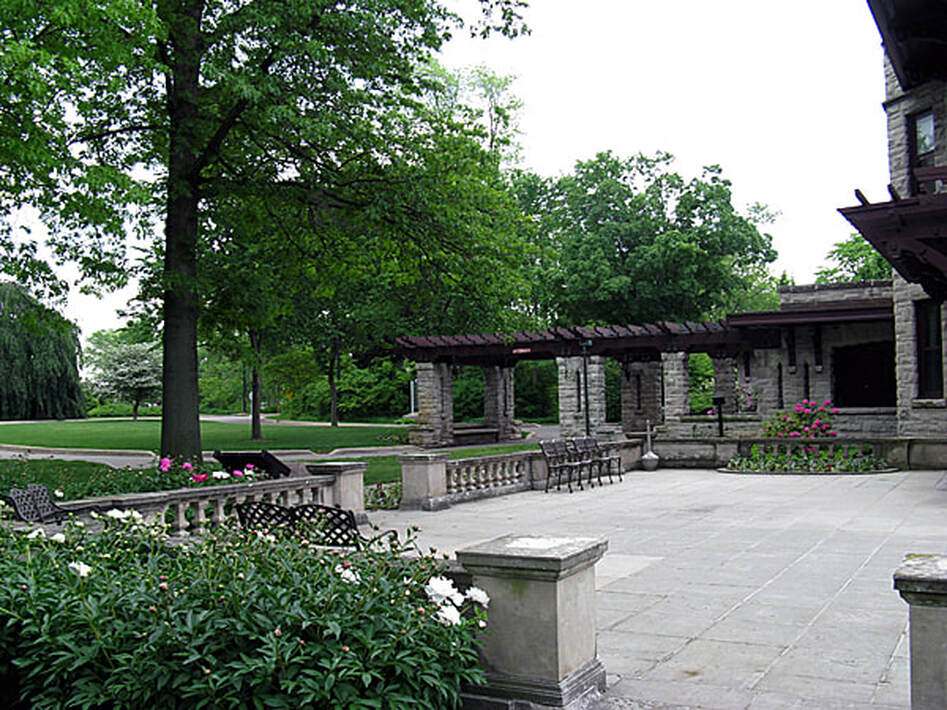